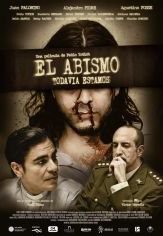 Argentina, 1978. Military dictatorship. Ernesto is a young militant that's kidnapped and sent to a clandestine detention center controlled by his brother, Felipe, a high range military. There his girlfriend gives birth to a baby girl, who in 2010, will struggle to recover her true identity.