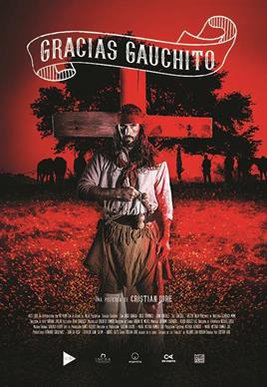 Red altars emerge everyday alongside routes in devotion of Gauchito Gil, pagan saint of the dispossessed, who was murdered in the 19th century. The legend of his life and the construction of the myth are the axes of a story with two beginnings and the same end.
.