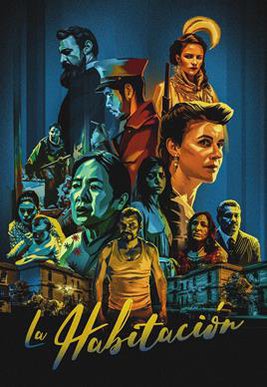 A metaphor of Mexico, set in the microcosm of a 100-year old room, allows the film to explore the secret lives of its inhabitants through different decades from the beginning of the 20th Century to the dawn of the new millennium. The stories in this Mexican-Polish co-production are told by eight acknowledged Mexican young directors who represent the new breed of Mexico’s cinematic storytellers.