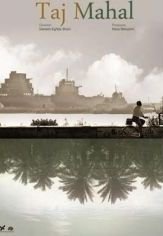 Hossein Moradi, a 60-year-old worker from Abadan, has many times been forced to fire his colleagues in the shipbuilding factory on the employer’s order. However, this time he decides to create a chance for the workers by drawing lots. One of the workers protests and gets into a fight with Hossein. A