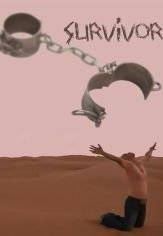 SURVIVOR, CONFESSIONS OF A SEX SLAVE

An American True Story Documentary Film about life after sex-slavery and abuse. One women's secret and fear to share what happened to her almost ruins her. Actress Brook Bel lo shares her story of survival from the human trafficking - sex-slavery