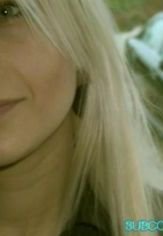 THE FILM FESTIVAL DOCTOR - as FEST

This is the debut feature film from director Chris Petropoulos. Shot in the style & vein as PARANORMAL ACTIVITY & CLOVERFIELD – SUBCONSCIOUS is a terrifying and sophisticated reality-horror film containing an unexpected narrative twist, and has been created for viewers who enjoy being cognitively ch