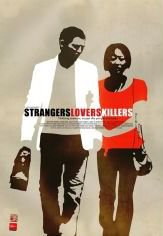 Is a story about corruption and violence. A highly stylized Thriller filmed in Sydney, Australia and Shanghai. A Chinese Mob Boss in debt to the wrong people, attempts to recover his young daughter who has been kidnapped by his enemies