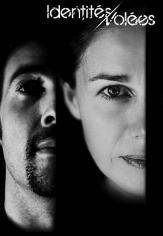 Between 1976 and 1979, during the Argentinian dictatorship, 500 children have been stolen from their parents opponents to the regime. Those children have been bred by families close to the power under a falsified identity. After 35 years, only 109 of them have recovered their real identity.