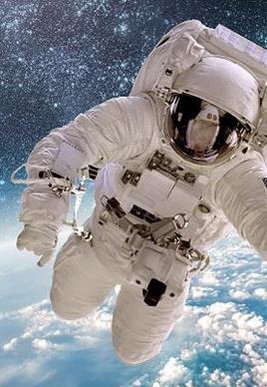 The first Israeli delegation to the moon encounters a problem during the flight, the flight commander suffers from a space anxiety that interferes with the mission's performance. At the same time on Earth the truth about landing on the moon in 1969 is revealed.