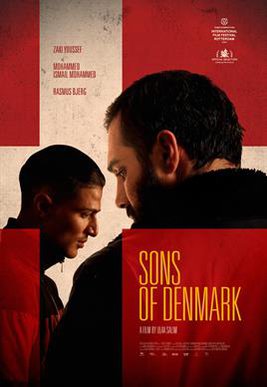 One year after a major bomb attack in Copenhagen radicalisation around the country has intensified and ethnic tensions are running high. The two men cannot agree with the current state of the country, which is turning on its own citizens because of their migration background, and decide to act