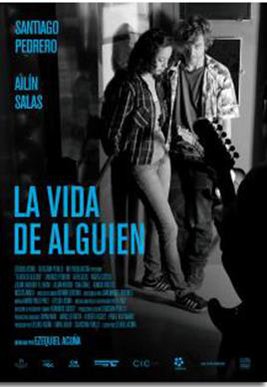 NO PROBLEM CINE SRL - as PROD

A decade after the disappearance of his best friend and musical partner in the band they had formed together, Guille receives the offer from a label to finally release an album he had recorded with said band, which never saw the light of day.