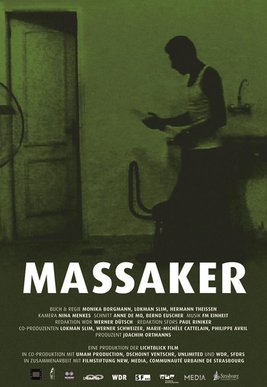 In 1982 between 1,000 and 3,000 civilians were murdered in the two Lebanese Palestinian camps Sabra and Shatila. The perpetrators primarily originated from the ranks of the Forces Libanaises, a Christian militia affiliated to Israel.
A psycho-political study of the phenomenon of collective violence.