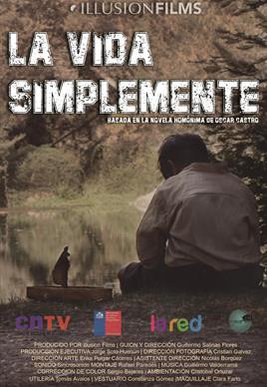 Feature film based on the novel by Chilean author Oscar Castro which shows the Chilean countryside in the early 1900s, through the eyes of Roberto, a young man who manages to change the course of his destiny and leave behind a world of misery thanks to literature.