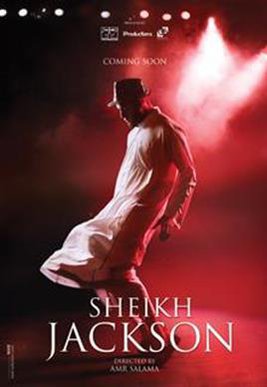 A Muslim Fundamentalist faces faith and identity crisis on the day of Michael Jackson’s death, his adolescence obsession. Suddenly he doesn’t feel at ease on his own skin and goes on a quest to know who he really is.