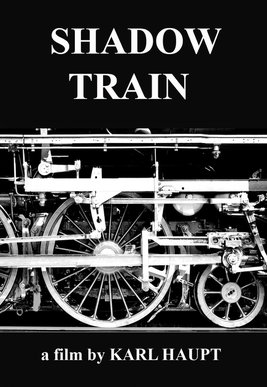 A stolen train makes its way though war-torn Europe during the last few weeks of the Second World War. Shot at, bombed and ambushed by the Allies and Germans alike, the civilian train passengers endure starvation, bitter cold and typhus fever to finally get home after a seemingly endless odyssey.