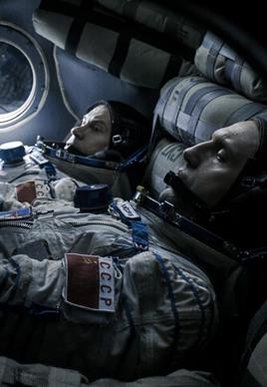 1985. The Soviet space station Salyut 7, which is in low Earth orbit, suddenly stops responding to commands from the Control Center. To investigate the failure, people must be sent to the station. Yet no one in history has ever attempted to dock an uncontrolled vehicle in space