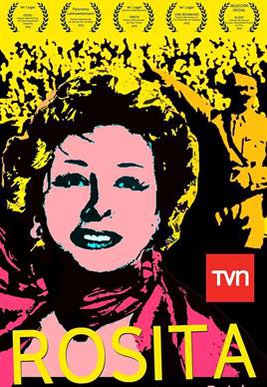 ROSITA: THE FAVORITE OF THE THIRD REICH

This documentary tells the story of the Chilean singer admired by the leaders of the Third Reich. Official Voice of Nazi Germany, is disgraced by supporting the Jews. After the war he worked for Disney in Hollywood. He died alone, poor and forgotten at her country.