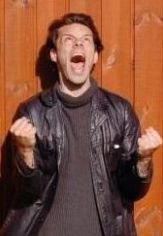 A young journalist who is on the last chance, both in his job and his relationship because of his drinking problem. He decides to try to save the relationship by taking the girlfriend to a hotel in the Eastern Iceland to get peace and some space with her.