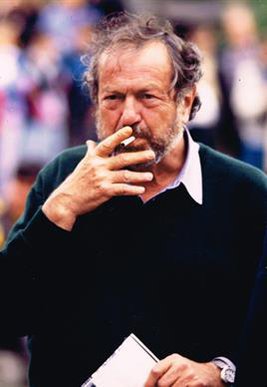 Jérôme Enrico talks about the career of his father, Robert, from the latter’s first short film, An Occurrence at Owl Creek Bridge, awarded at the Cannes Film Festival and the Oscars, to his cinema successes, The Wise Guys or The Old Gun.