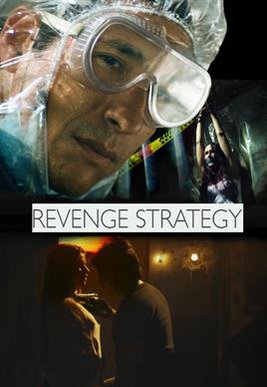 A man who has tragically loses his wife, decides to get "payback" on his family's executioners. He unwittingly joins forces with a conformed female terrorist, as he begins to track them down to exact his own style of revenge before they can identify him.