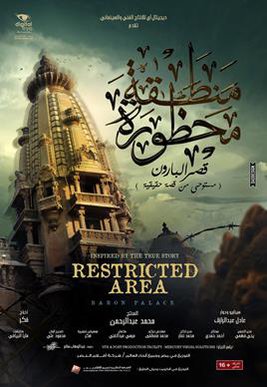 Film team decides to make a documentary about the famous Baron Palace, but after several attempts eventually led to catastrophic failure to extraction the necessary permits to shooting inside the palace, the team members decide to break into palace & shooting inside without permits, which put them in serious problems are endless.