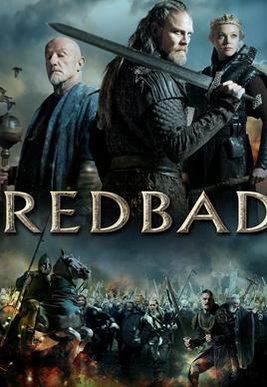 It’s the year 754 AD – a time of epic battles and bloodshed. Northern Europe is divided into two worlds; the Frisians, Saxons and Danes live above the rivers and below live the Franks. Wanting to succeed where the Romans failed, by conquering all of Europe, they form a new weapon to enslave the Gentiles…… Christianity.

Uniting a Viking army, Frisian warrior, Redbad, returns to his home soil to defend his people and battle Lord of the Franks, Pepin of Herstal.