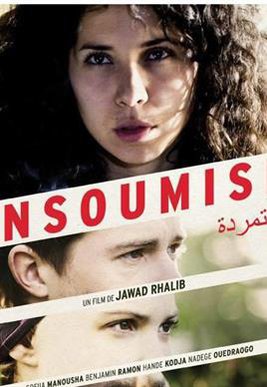 Young soul in torment, Samia dream of a different life. One day, she seized her chance and she buys a work contract in Spain. She moved to Barcelona and Samia became easy prey for Islamic fundamentalists who take her quickly under their wing. The Eldorado quickly turns to hell in a dangerous journey