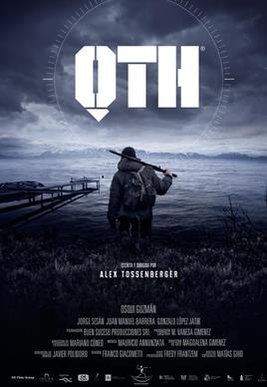 During the Falklands War, in the Eastern end of the Beagle Channel in Tierra del Fuego, a group of marine compounds under a noncommissioned officer, a corporal and two sailors who met in military service have the mission to control marine traffic throughout the course of the war.