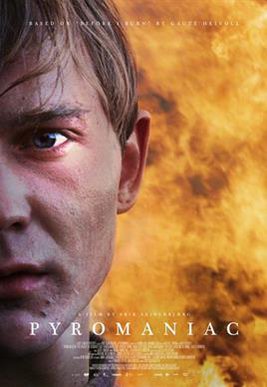 The acclaimed Norwegian director Erik Skjoldbjærg, the man behind INSOMNIA (1997), PROZAC NATION (2001) and PIONEER (2013), is back with a tense and authentic drama based on the critically acclaimed book BEFORE I BURN by Gaute Heivoll.