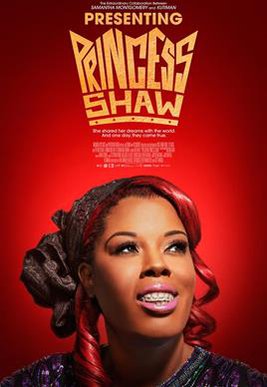 Kutiman is surfing and looking for new talents for his new album. Last time he released a THRU YOU album on Youtube it got more than two million clicks in a two weeks.

Now he found the princess…