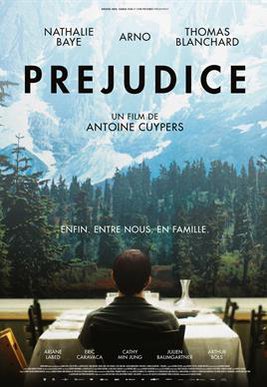 At a family dinner, Cédric, early thirties and still living with his parents, learns that his sister is expecting a baby. While the news brings excited reactions from everyone else, it gives Cédric a feeling of resentment that gradually turns into fury.