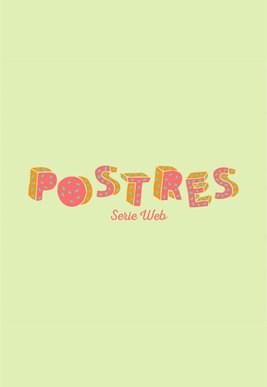 TV SERIES, two seasons. A dark comedy centered around the concept of dessert time. The after-dinner as a point of contact between six irreverent stories that never intersect, and that triggers for each of the conflicts: revenge, discrimination, bullying, prejudice and machismo.