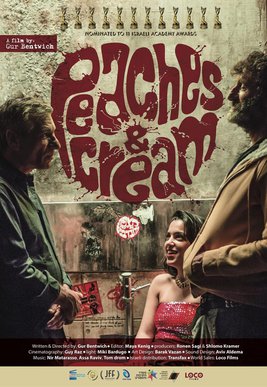 The story of a neurotic film director, whose fear of failure, death, and losing control all surface on the night his new film is released. The urge to expose his film to the whole world and his obsession with the film’s failing distribution campaign create an unforgettable night—at least for him and