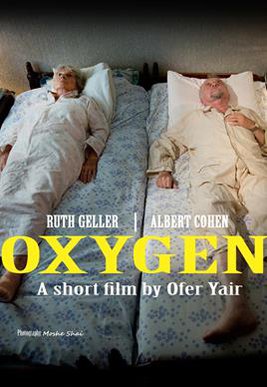 Haim & Esther are an old married couple. Haim is a terminal cancer patient, despite that he is joyful and has a taste for life. In contrast, his bitter wife, is fed up with the situation but can’t stop caring for him. Their opposing personalities produce serious tensions until the inevitable end.