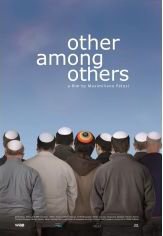 OTHER AMONG OTHERS is a documentary film that portrays the lives of at least four gay members of the Jewish community in Argentina –the biggest in Latin America-, who ventured to face the camera and show their personal realities.