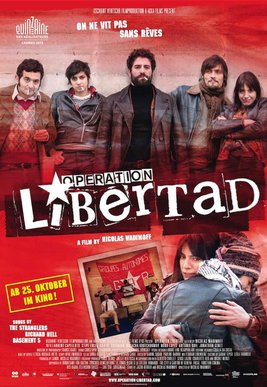 In 1978, the members of a small revolutionary group break into a Swiss bank near Zurich. They film the entirety of the action so as to prove the collusion between the Swiss financial system and dictators. The police and the bank deny everything. 30 years later, the tapes resurface