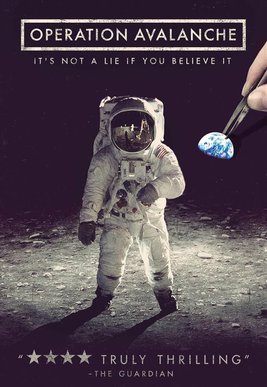 In 1967, during the height of the Cold War, two young CIA agents go undercover at NASA to investigate a possible Russian mole. In disguise as documentary filmmakers, they end up uncovering a shocking NASA secret and decide to embark on a new mission that puts their own lives at risk.