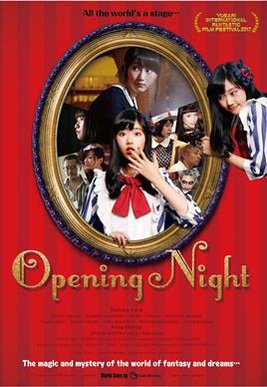 COLORBIRD INC. - as SALES All rights

Starring Nanoka Hara and Rena Matsui (ex SKE48), Music by CHARAN-PO-RANTAN, and Directed by Mai Sakai!
Mai Sakai won six awards for her independent film, “Be a Light to the World” at the MOOSIC LAB Film and Music Festival. This film is her debut feature as a commercial film director.