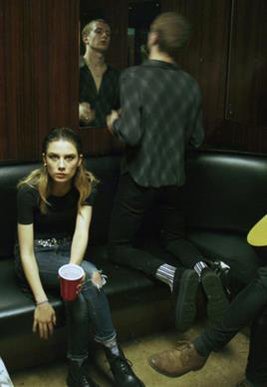 INDEPENDENT - as SALES All rights, World

Michael Winterbottom follows acclaimed British rock band and Grammy nominees Wolf Alice on their tour, recording their gigs as well as the romance and routine of their daily life backstage. The resulting film shows the realities of touring from the point of view of a new member of the crew.