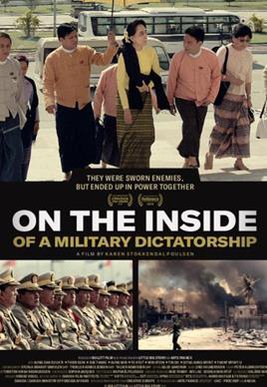 ON THE INSIDE OF A MILITARY DICTATORSHIP

The entire world praised the military and Aung San Suu Kyi, when power was passed on to the democracy icon after 50 years of military dictatorship. One year later she defended an ethnic cleansing and had isolated herself from the public. This film tells you why.