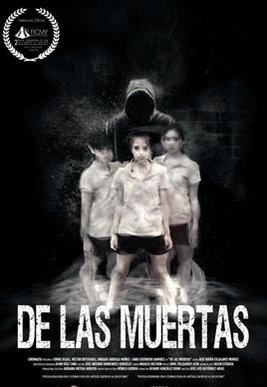 After a long search the authorities managed to capture the “murderer of Malagua”, the alleged: Angel. He is accused of killing more than 20 victims; All women, using various methods such as sadistic coups, torture and rape. Now he is behind the bars in the maximum security prison of Malagua.