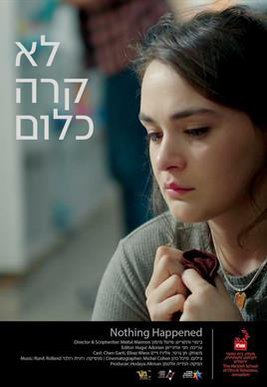 17 year old Neta, born and raised on a kibbutz, receives the bitter news that her brother, who is in the army, has been killed in action. Neta is torn between her family's grief and a dark secret that if revealed, will stain her brother's memory for ever.