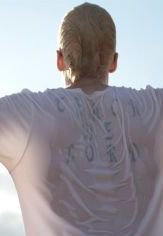 NOTHING BAD CAN HAPPEN

Tore, a rootless young man committed to a local Christian punk movement, finds himself drawn into the cruel manipulations of middle-aged Benno. Tore finds his morals and faith tested mentally and physically as he tries to save teenaged Sanny from Benno’s abuse.