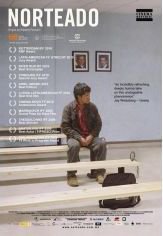 Andrés reaches the Mexican border hoping to cross over to the United States. After several attempts, he discovers that Tijuana- the city that adopts him- is a troubled one. Andrés is not only confronted with his feelings and what he has left behind, but also with those he meets in Tijuana.