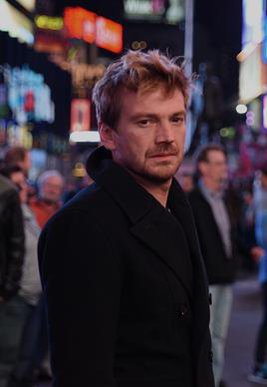 CINEMA DO BRASIL - as PROMO

Nico, a heartbroken actor from Buenos Aires, moves to New York City for a promised leading role and a new start. When the project stalls he chooses menial work rather than giving up on his acting dreams, a decision that puts him on the level of any other struggling undocumented immigrant, despite hi