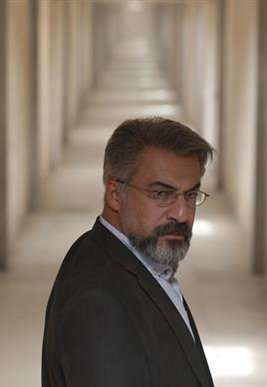 NO DATE, NO SIGNATURE

Vahid Jalilvand (Tehran, 1976) is a graduate in Theater Directing. He was the actor in many television series and plays and director of many home video series and documentaries. “Wednesday, May 9”, his first feature got many awards. “No Date, No Signature” is his second feature.