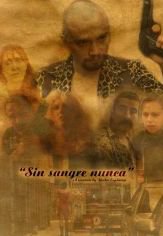 Two foreigners, Yerks and Cony, travel to Spain to fulfill their dream. But soon they will realize that this country is not what they expected... It will rather become their worst nightmare when she enters into a world from which she won't be able to escape by herself