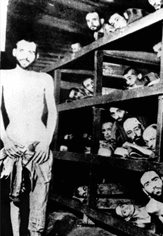 The film received very high acclaim in France on its initial release. French film critic and director François Truffaut referred to Night and Fog as the greatest film ever made. In a 2014 Sight and Sound poll, film critics voted Night and Fog the fourth best documentary film of all time.[