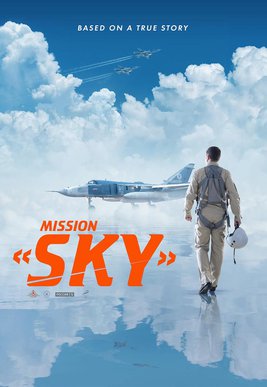 CENTRAL PARTNERSHIP - as SALES All rights

The film is based on a true story of heroism during the Syrian war, which took place in 2015. Lieutenant colonel Oleg Soshnikov and captain Konstantin Muravyov are deployed to Khmeimim air base in Syria. During a combat flight, their Su-24 is shot down. Both pilots eject after the aircraft is hit, b