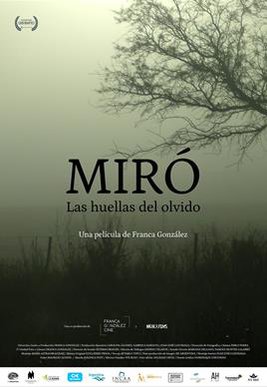 North of La Pampa, the remains of a population lie hidden under the soil for more than a century. Their casual discovery is the starting point with which the film tries to puzzle out that mystery. In the reign of soy, one more battle is fought in the constant struggle of film against oblivion.