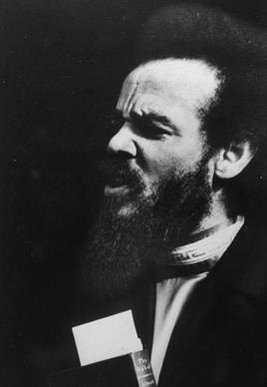 A true life story that plays out like a page turning thriller.
An archive treasure trove set in swinging sixties London.
A soundtrack that inspired a generation.
A story that needs to be told.
Rebellion. Conspiracy. Murder. Execution.
The truth at last.