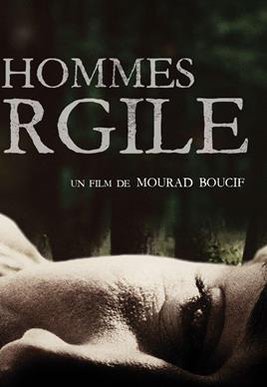 Sulayman meets Kadija, the daughter of the Caid, the leader of an immense region in Morocco. Thirsty for power, he does not accept the marriage of his daughter with a shepherd.
At the outbreak of the Second World War, the young shepherd was forcibly recruited into the French army.