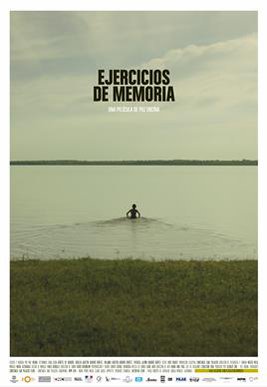 Agustín Goiburú was the most important Paraguayan political opponent to the Stroessner regime in Paraguay. He disappeared in 1976 in Paraná, Argentina, where he was exiled. 35 years later, his three children, come back to the place of exile… And come back to their memory.