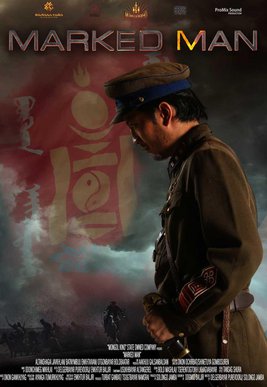 Dandar was one of the commanders in a horse battalion in Mongolian army during Khalkhiin Gol Battle against Japan's Imperial Army. He never lost a battle and was known as the most feared warrior in the battle field. His success wasn't openly welcomed by the secret services.